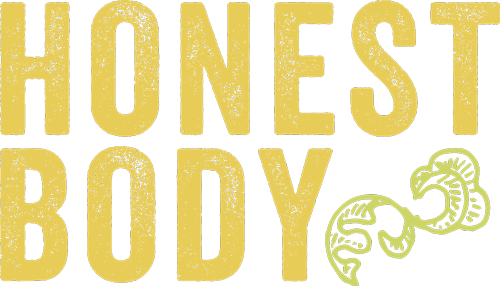 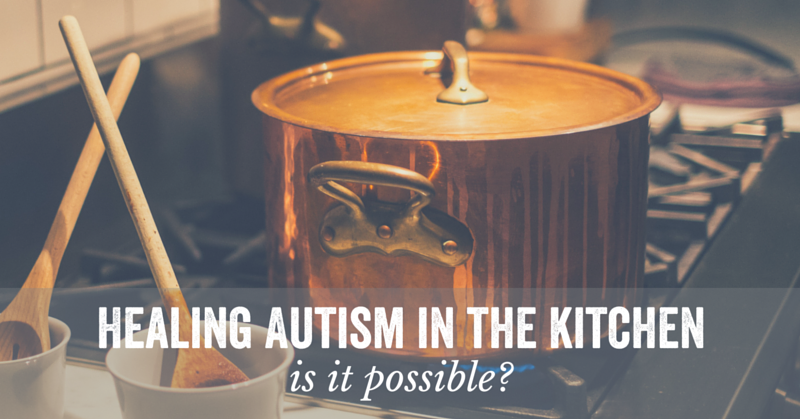 Healing Autism in the Kitchen

I recently started reading the book, Cooked, by Michael Pollan. Before even getting into the first chapter of the book, I was immediately held by the Introduction: Why Cook?

Pollan, shares that the reasons he decided to start cooking more, as an adult and parent, answered questions such as:

I would add my own question that is answered with cooking:

What gives us hope for reversing “irreversible” health afflictions and healing autism?

Pollan cites that cooking has drastically reduced…on average we spend 50% less time cooking since the mid-sixties. At the same time there has been a corresponding phenomenon he likes to call The Cooking Paradox. While we spend less and less time in the kitchen, we spend more time vicariously thinking about, talking about, and watching other people prepare food on television. Professional chefs are akin to celebrities.

“The work, or the process, retains an emotional or psychological power we can’t quite shake, or don’t want to”, says Michael Pollan

This trend has not necessarily been a benefit to our families. What has been lost in the process is a palpable measure of health, energy, and happiness, both for children and parents.

This is what the GAPS Diet does.

What Is The GAPS Diet?

GAPS is an abbreviation for the Gut And Psychology Syndrome (and its partner, Gut And Physiology Syndrome). This concept was created by Dr. Natasha Campbell-McBride, a medical doctor in the UK with two postgraduate degrees in neurology and nutrition. GAPS is based on the evidence that gut bacteria in healthy balance serve a multitude of functions, primary being to protect and nourish the body.

When our gut bacteria becomes imbalanced, our first protectors become ineffective. The gut wall becomes open and susceptible to numerous harms, including pathogenic bacteria, yeasts, viruses, environmental toxins, parasites and other toxic byproducts of imbalance. These get into our bloodstream and affect both body and brain. Our bacteria is an important part of the processing of food, so when the balance is upset, the nutrients we are eating cannot be accessed properly, or distributed throughout the body for our health and nourishment in everyday life.

What does the GAPS Protocol do?

How Did It Begin?

The concept of GAPS was created in 2004 by neurologist, Dr. Natasha Campbell-McBride. She developed it to help her own small son, who was diagnosed with autism at the age of three.

Not finding satisfactory answers in the major medical community she did her own research and study, taking on another postgraduate Masters in Nutrition, and created the Gut And Psychology Protocol…which healed her son of autism. She went on to use this protocol with patients in her practice, and share with multitudes around the world. She found that it not only helped autistic children, but the whole family as well, on both a psychological and physiological level.

I experienced reversal of my own health issues, and robust health for my family of six. Being helped by the GAPS protocol myself is what led me to train as a GAPS Practitioner, so that I could more effectively help my clients implement the GAPS program.

I run an online GAPS Class that has helped over 200 families implement this healing diet in their everyday lives. My aim is to help you organize, eliminate confusion, give support, and make a healing diet enjoyable and rewarding.
Click here to register for the GAPS Class.
I hope that this article has renewed or kindled your faith in the goodness (and power) of cooking. GAPS is all about healing from the kitchen. The GAPS Class brings cooking and health together in very practical ways.

PrevPreviousGAPS Diet Slow Cooker Pork Soup {Primal, Gluten Free}
NextJuicing 101: Why Do It, Which Juicers Are Best, Recipes To TryNext

3 thoughts on “Healing Autism In The Kitchen”

Clear Clear All
Scroll to Top